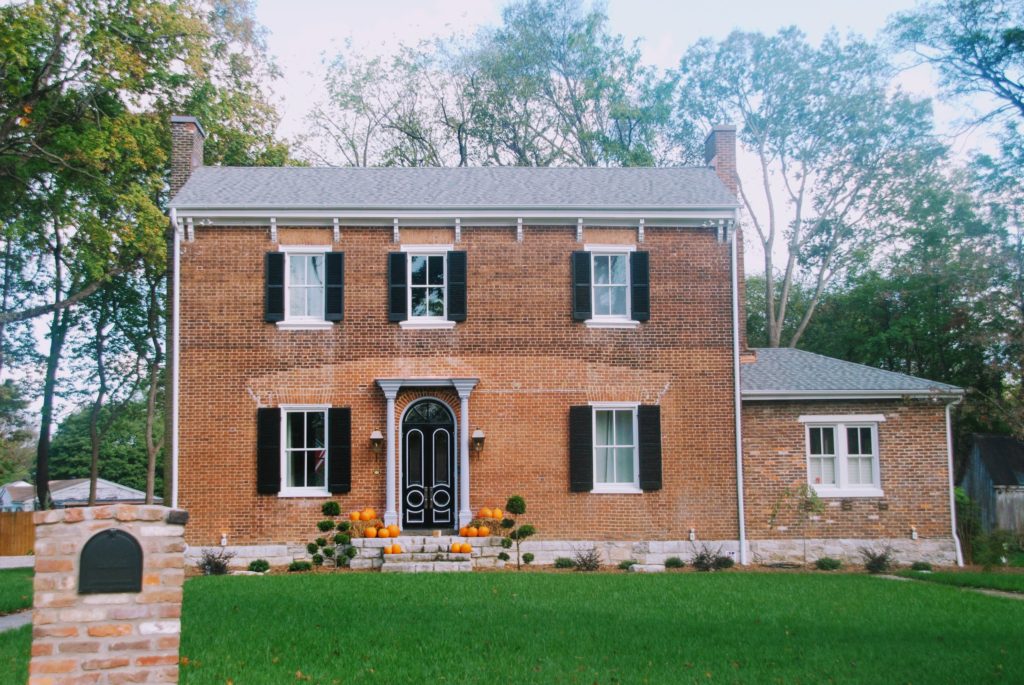 Located at 305 Kent Road in Donelson, the Hall-Harding-McCampbell House was included on our 2009 Nashville Nine list of the city’s most endangered historic properties. The house was built around 1805 by the Hall brothers and acquired by the McCampbell family in the 1840s. By the time its last owner passed away, most of the grounds had been sold and developed and the vacant house and yard were overgrown and deteriorated. In 2009, the house was willed to the Tennessee State Museum, was listed on the National Register of Historic Places, and MTSU’s Center for Historic Preservation completed a historic structures report.

In 2013, the house was designated a Local Landmark by Metro government, and in 2015 it was sold at public auction to Alexanderia Honeycutt, owner of Honeycutt Strategies and a Nashville resident since 2005. “I saw it listed on the Hip Donelson Facebook page and went to the open house,” she explained.  “I submitted my closed bid, and was one of only two people that showed up for the opening of the bids and mine was the highest. The house was in indescribable shape but the bones of the home were amazingly preserved, so it was a perfect project to be able to restore.” After taking ownership in early 2016, she worked with local preservation groups, including Historic Nashville, to undertake a restoration of this rare historic dwelling dating from Middle Tennessee’s early settlement period.

Honeycutt hired local architectural firm Allard Ward Architects and Bob Farrar Builders Inc. to undertake the restoration, which required review and approval from the Metro Historical Commission. Over an eight-month period, a non-historic 1960s addition was replaced  with a more functional space that preserved important historic elements. The roof of the old addition had collapsed and was damaging the remaining structure, so it was removed. However, the house still needed more space, and the decision was made to create a new 1,800 square foot addition rather than compromise the integrity of the historic interior by subdividing it to create a kitchen and master suite.

Following plans created by Allard Ward Architects, contractors also restored interior finishes to the house while incorporating modern elements that increased the livability of the home. The owner and designers were committed to retaining as many historic elements as possible within the house, including floors, paneled front door, window jambs, and stair components. They also compromised by adding necessary modernizations (in this case, additional bathrooms) towards the back of the house, where they would be less visible and thus detract less from the house’s Federal-style aesthetic. 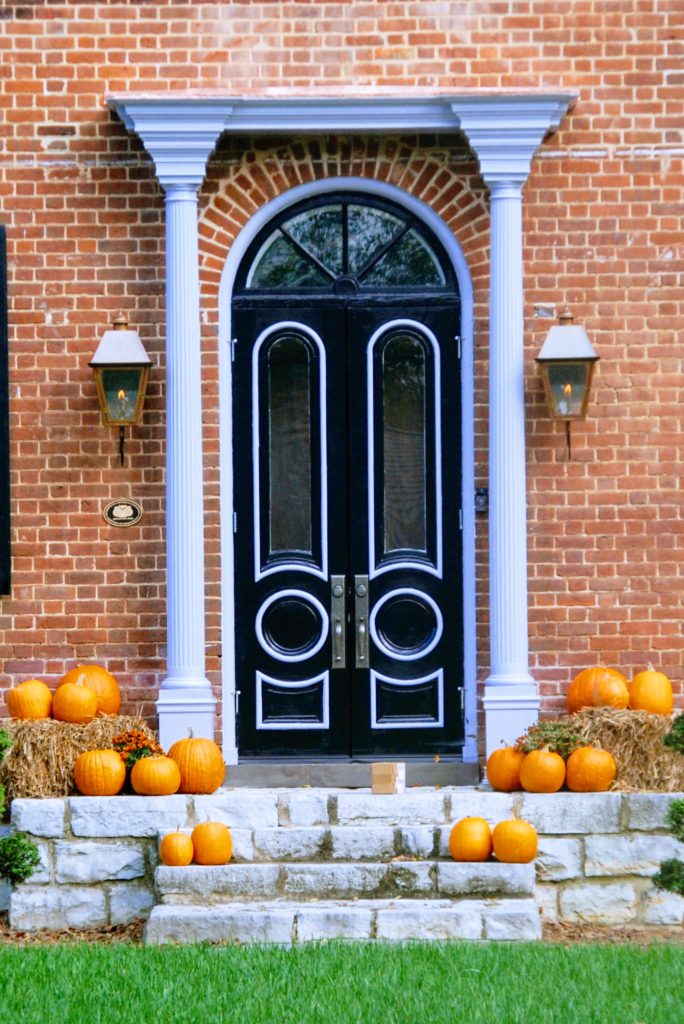 The restoration process revealed much about the architectural life of the house. Architect Tyler F. LeMarinel noted their findings: “The historic structure was one room deep (and actually only one room wide, but another room was added during construction, we think). We found evidence that the original stair had been moved, and an exterior door was found off the foyer opening into the room that was added in the early nineteenth century.”

In May 2017, the Hall-Harding-McCampbell House Restoration was the recipient of a Metro Historical Commission Preservation Award.  “I’ve always loved historic homes,” Honeycutt explained. “I just never thought I would be the owner of one. My fiancé Jordan Gambrell and I consider this our dream home and we are excited to start our family in this beautiful space.”

We commend the preservation and restoration of this significant site in our city, and hope others will be inspired by this example of how historic buildings can be modernized without compromising their integrity.

Read more about historic residences that made Nashville Nine lists: