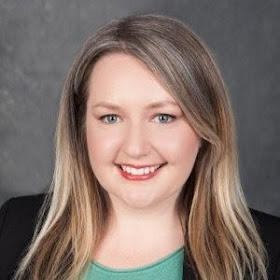 Ashley Cole holds a B.A. in American History from the University of Tennessee and a Masters in Public History from Middle Tennessee State University, where she focussed on LGBT collections in the South and trained in document conservation. Before joining Historic Nashville, Inc. as Administrative Assistant, Ashley worked as an archivist for DVL Seigenthaler on Bridgestone’s Firestone Collection. She is also an independent researcher and a visual artist. A ninth-generation Nashville-native, Ashley is passionate about the preservation and promotion of Nashville’s cultural landscape. It’s not just a hometown, but also the place where struggles for freedom happened, the 19th Amendment was ratified, and so much music was made.

Ashley can be reached at info@historicnashvilleinc.org.