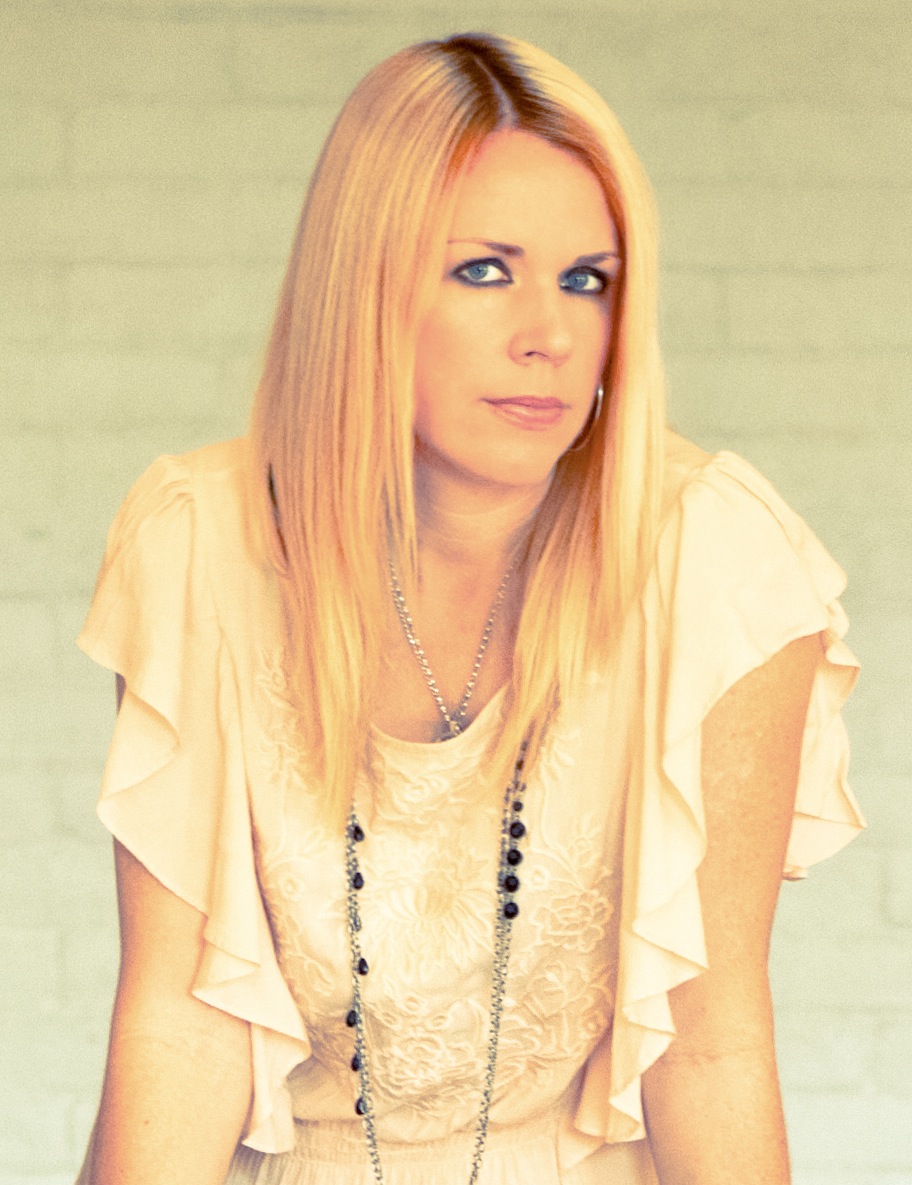 Elizabeth Elkins is a songwriter at BMG Nashville. She received a Bachelor’s degree in English and History from Emory University and a Master’s in Mass Communication from the University of Georgia.

Her songs have been recorded by numerous country, pop and rock artists, and featured in more than 40 television programs. She combines her love of songwriting and the past as half of the country duo Granville Automatic, a band praised from The New York Times to No Depression for its songs about lost stories from history. She was a Composer in Residence at the Seaside (Fla.) Institute for an album about Civil War sites lost to urban and industrial development.

Prior to her move to Nashville, she was a Marketing Director in the Office of International and Summer Programs at Emory University. While in Atlanta, she served on the Board of the Atlanta Chapter of the Recording Academy and on the Executive Board of Georgia Music Partners – and wrote feature stories for publications including the Atlanta Journal-Constitution and Art & Antiques magazine. Her other passions include horses, architecture, city planning, the First World War, travel, and performing.