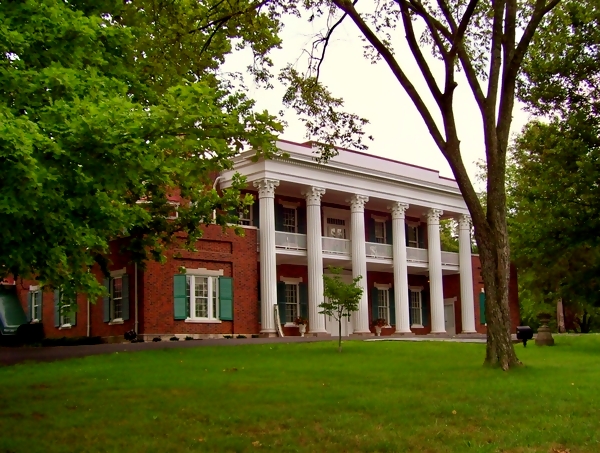 Join Historic Nashville For A Member’S Only Behind-The-Scenes Tour Of Brentwood Hall!

Details: Members should meet in front of Brentwood Hall house. Ample parking is available at or near the house.

Brentwood Hall, built circa 1910, was the estate of prominent Nashville businessman and banker Rogers Caldwell who was often called “the J.P. Morgan of the South”. Caldwell was the son of another prominent Nashville son, James Caldwell, and grew up at the historic Longview mansion in Oak Hill. After the stock market crash of 1929, Rogers Caldwell’s company went bankrupt, leading to the scandalous failure of nearly 100 banks across the South in what was called “greatest financial disaster which Tennessee has ever experienced”. The state of Tennessee seized Caldwell’s estate in the aftermath. The property now operates under the Tennessee Department of Agriculture. The grounds include Caldwell’s former mansion, a renovated horse barn which now houses an agriculture and early Tennessee history museum, a family cemetery, 1800’s-era log cabins, an arboretum and various state agency office buildings. Join Historic Nashville members for a behind-the-scenes exclusive tour of the estate of one of Nashville’s most prominent and infamous residents at the turn of the century.

Tour will include Brentwood Hall, the old cemetery, and the agriculture museum.