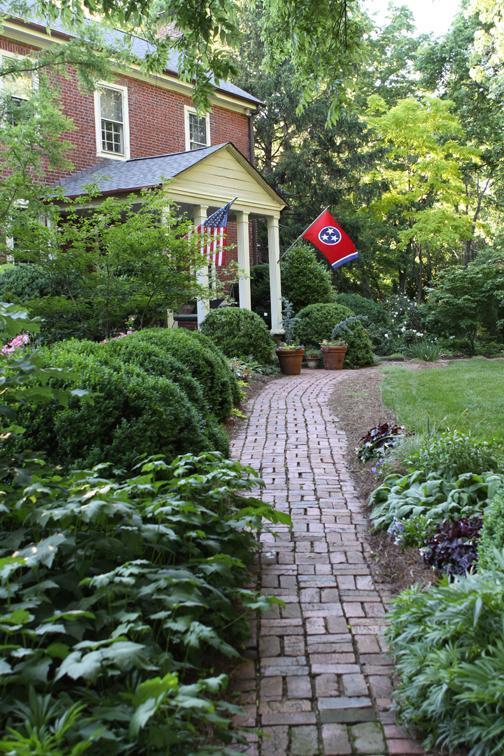 JOIN HISTORIC NASHVILLE FOR A MEMBERS-ONLY TOUR OF THE CRAIGHEAD HOUSE ON SATURDAY, AUGUST 27TH, 2016 AT 10:00 AM.

MEET AT:
The Craighead House

Join us for a tour of the historic Craighead House led by the home’s current owner, Steve Sirls.

This Federal-style home was built in 1810 for John Brown Craighead and his first wife Jane Erwin Dickinson. Craighead was the son of early Nashville settler the Rev. Thomas Craighead. In 1823, Craighead married Lavinia Robertson Beck, youngest daughter of Nashville founders Charlotte and James Robertson. Major additions to the house were made in 1824, 1919, and 1998. Developers purchased the Craighead estate in 1905 and planned the present-day Richland-West End neighborhood.

Hope to see you there!