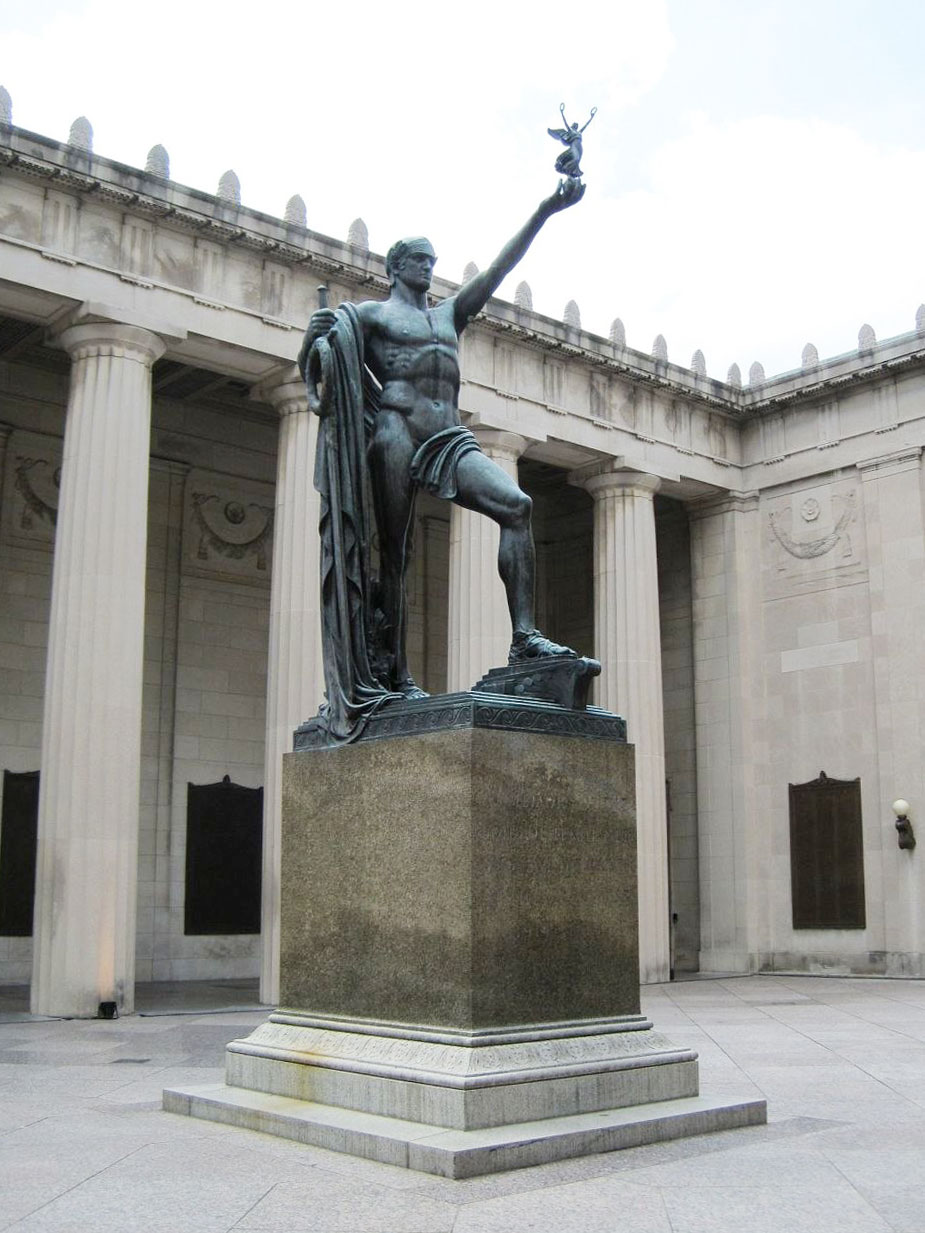 Join Historic Nashville, Inc. for a very special guided walking tour of women’s history in downtown Nashville. Back by popular demand, this tour closes out Historic Nashville’s celebration of Preservation Month. There are two tour times, 9:00am-10:30am or 9:30am-11:00am.

“From the earliest days of the settlement that would become Nashville to the present, women have been involved in every aspect of Nashville’s growth and development including education, the arts, business, politics and music as well as advocating for our city’s beautification and preservation of our historic resources,” said Jenn Harrman, president of Historic Nashville, Inc. “Several of our board members who are historians have researched and developed this tour, which will include stops along the route to see the places and hear the stories of the women who have led and shaped our city from its beginning to the present day.”

Among the many stories highlighted on the tour are:

Tours are approximately 90 minutes and require walking a little over 1.5 miles downtown.

The tour starts at the Tennessee Supreme Courth Building at the corner of Charlotte and 7th Avenue North and concludes approximately 1/4 mile from the tour start at the Hermitage Hotel at 231 6th Avenue North, which has public restroooms available.