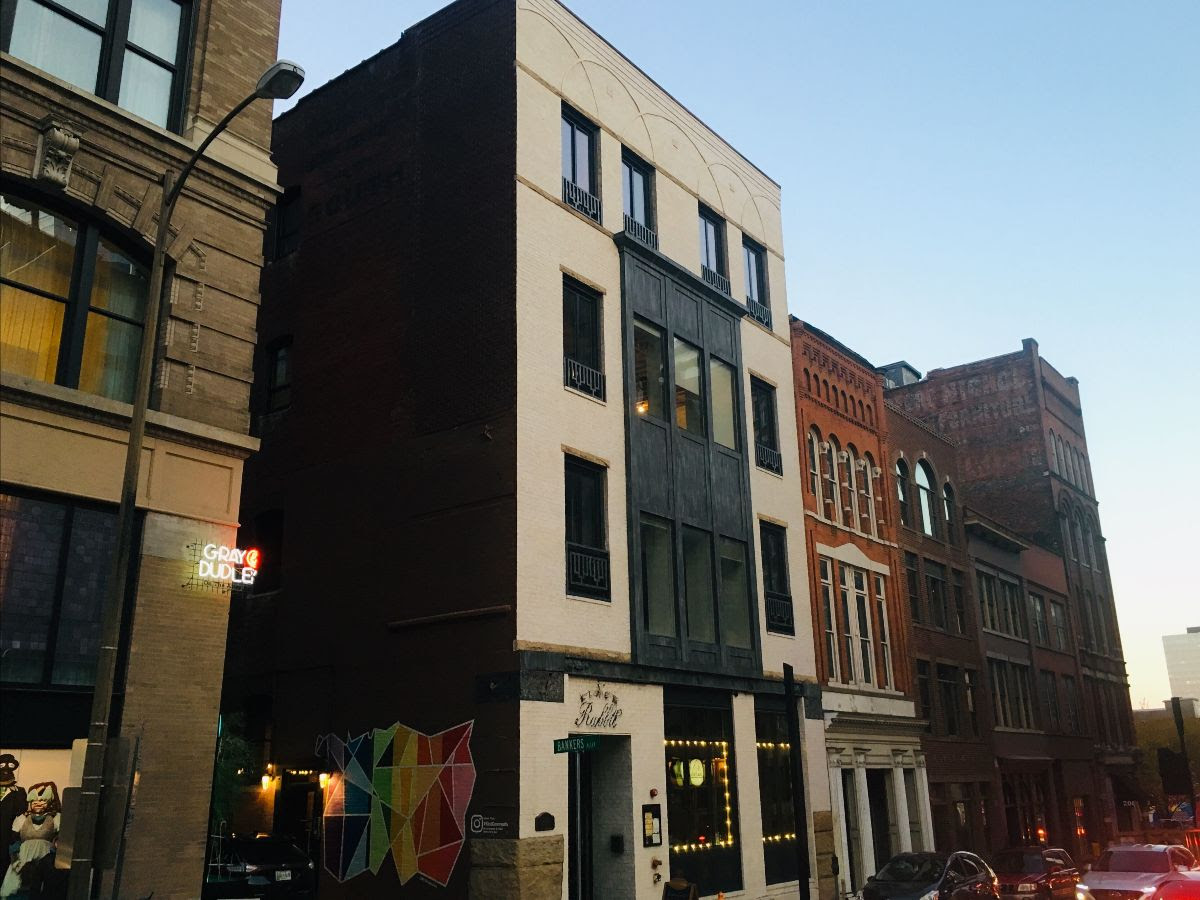 Downtown Nashville is home to four National Register Historic Districts and numerous individually listed or eligible National Register Properties that are threatened daily as Nashville’s explosive growth encourages high-density redevelopment. Nashville grew from its early Fort Nashborough settlement to a thriving commercial hub in the late 19th century, which is exemplified by the Italianate, Victorian Romanesque, Chicago Commercial, and even later Art Deco-influenced buildings still found within our downtown Historic Districts. Unfortunately, these historic buildings that define much of downtown Nashville’s character are between two and six stories, making them ideal targets for redevelopment.

Although the Downtown Code has some height restrictions, it does not outright protect historic buildings and has been flexible in its interpretation. Additionally, only a few historic buildings are protected by Historic Zoning Overlays. As a result, added height allowances, facadectomies, and outright demolition threaten what is left of Nashville’s downtown historic character.