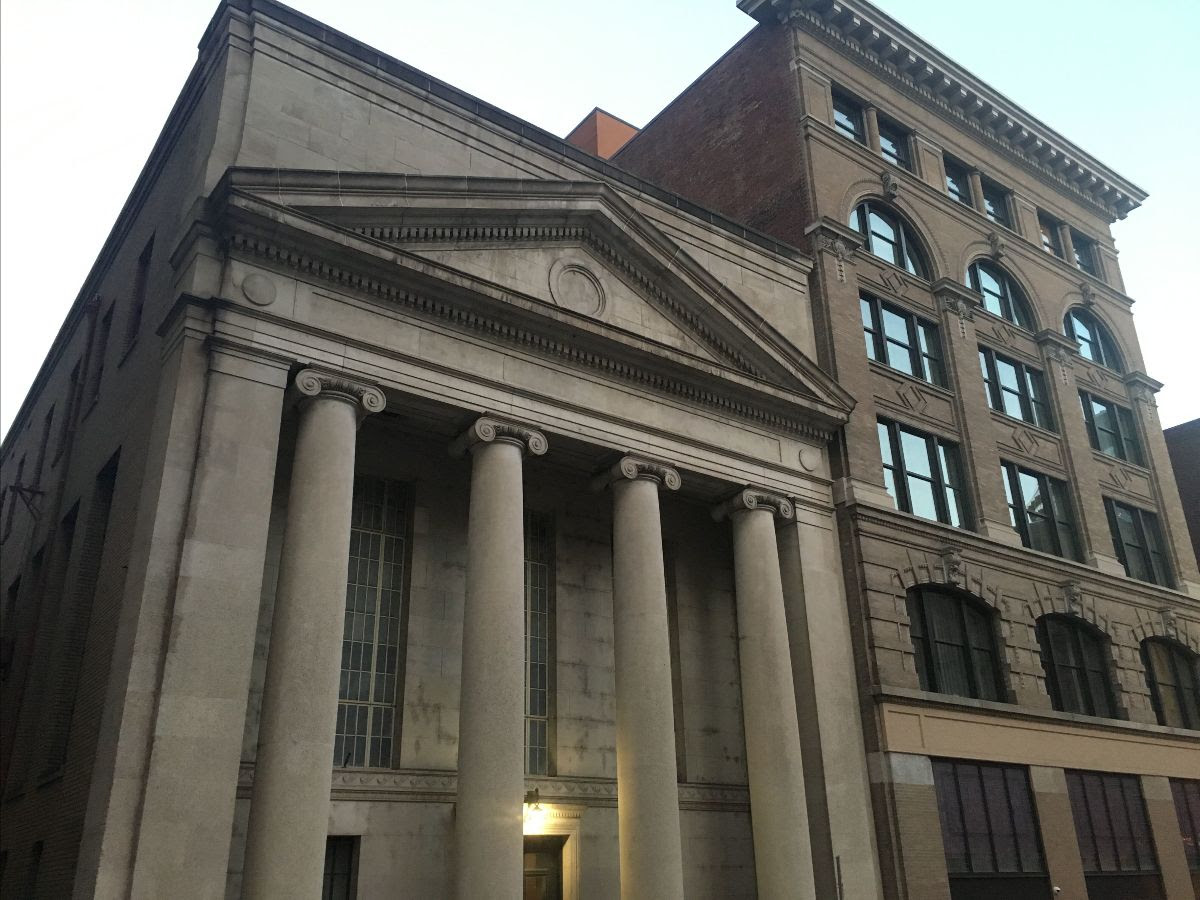 The Nashville Branch of the Federal Reserve Bank of Atlanta was completed and dedicated in December 1922 and is both architecturally and historically significant. The building was designed by architect Ten Eyck Brown and Marr and Holman, and is one of Nashville’s best examples of the Neo-Classic style.

The building was built as a response to the city’s growth as a financial center and was located in the city’s “Wall Street” area. The Federal Reserve occupied the building until 1958 when it moved to a new building on Eighth Avenue North. It was placed on the National Register of Historic Places in 1984 and was sold in 2018 to Bill Miller, a Nashville-based entrepreneur and owner of the Johnny Cash Museum. Complete plans for the building have not been disclosed; however, there are current talks of expanding the building for hotel use, adding significant height to the historic building. This expansion could cause the building to no longer be considered contributing to the National Register-listed Historic Financial District and could compromise its overall historic integrity.