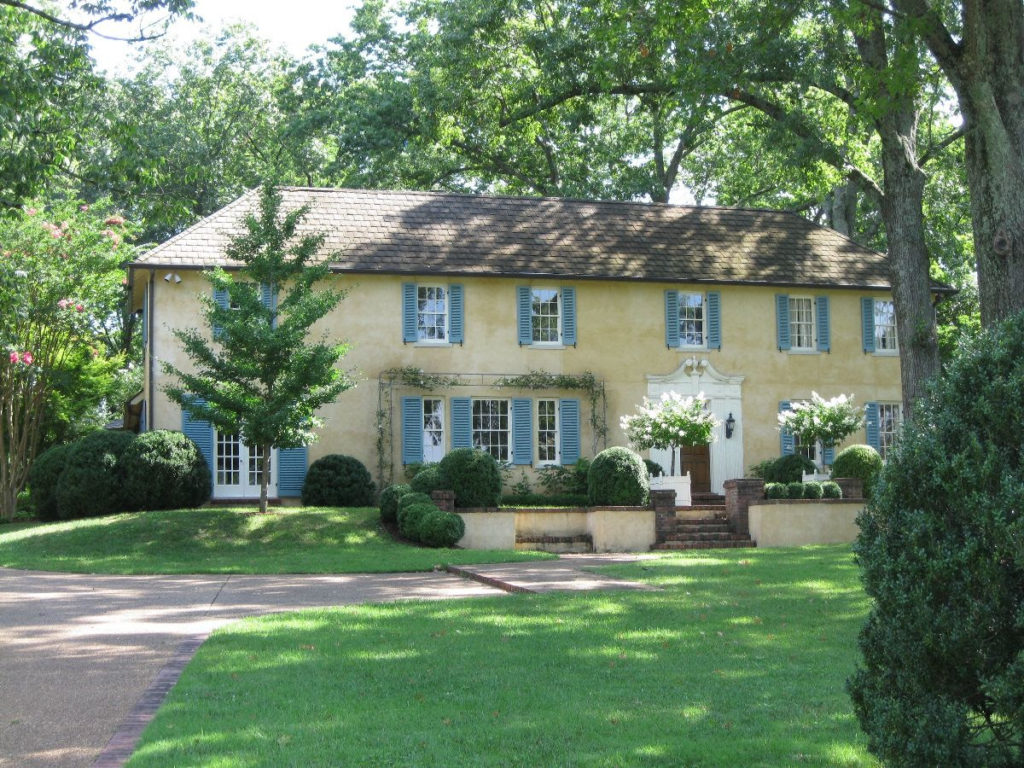 Nestled between the rolling hills of West Nashville and the bucolic landscape of Percy Warner Park, the Belle Meade area of Davidson County was once the home of a sprawling plantation and horse farm. In 1906, the newly formed Belle Meade Land Company began designing streets and lots for the construction of an affluent suburban neighborhood within easy commuting distance to downtown Nashville. From the 1920s through the 1950s, hundreds of significant landmark homes were built in a wide variety of architectural styles. A majority of those iconic historic houses survive to this day, but the enormous development pressures in the Nashville area have led to a record number of demolitions in recent years.

Recent community input has also brought attention to the excessive number of teardowns and speculative designs proposed by builders who often sacrifice quality for profit. To combat these challenges, the City of Belle Meade has begun a process to establish a conservation overlay to protect the historic character of this beautiful area. An overlay would mean all requests for demolitions and new construction within the designated historic zone would be subject to review by a newly-appointed Historic Zoning Commission. The HZC has already begun work on drafting the design guidelines that would be used to review applications for “certificates of appropriateness” within the proposed overlay. A City Commission vote to establish the conservation overlay is expected to take place later this year.