Chestnut Hill, Buena Vista, the Nations, and Cleveland Park are just a few of Nashville’s historic working class neighborhoods threatend by rapid redevelopment. Nashville has seen a major trend in development pressures for these particular types of neighborhoods, some of which are listed on the National Register of Historic Places, due to their proximity to downtown and their modest architecture. However, these neighborhoods define Nashville’s late 19th – early 20th century working class and are home to iconic landmarks such as the Roxy Theater in Cleveland Park and the Carnegie library in Buena Vista.

Not as ornate as some of Nashville’s other historic districts, developers have targeted these neighborhoods with little concern for the historic resources or maintaining the historic neighborhood character. The increase in demolition of these historic homes also indicates the lack of concern these new developments have for affordable housing issues across the city. 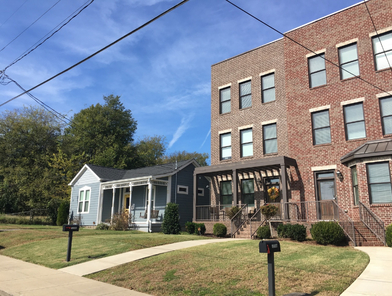 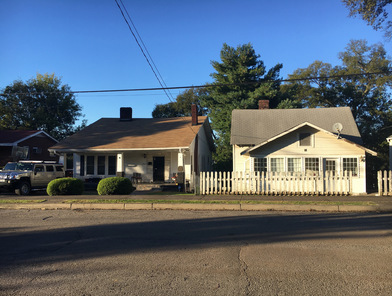 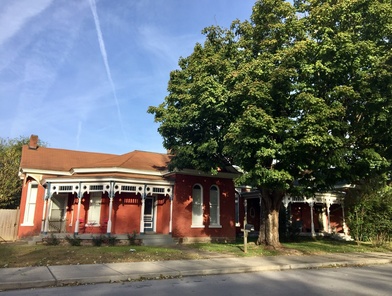