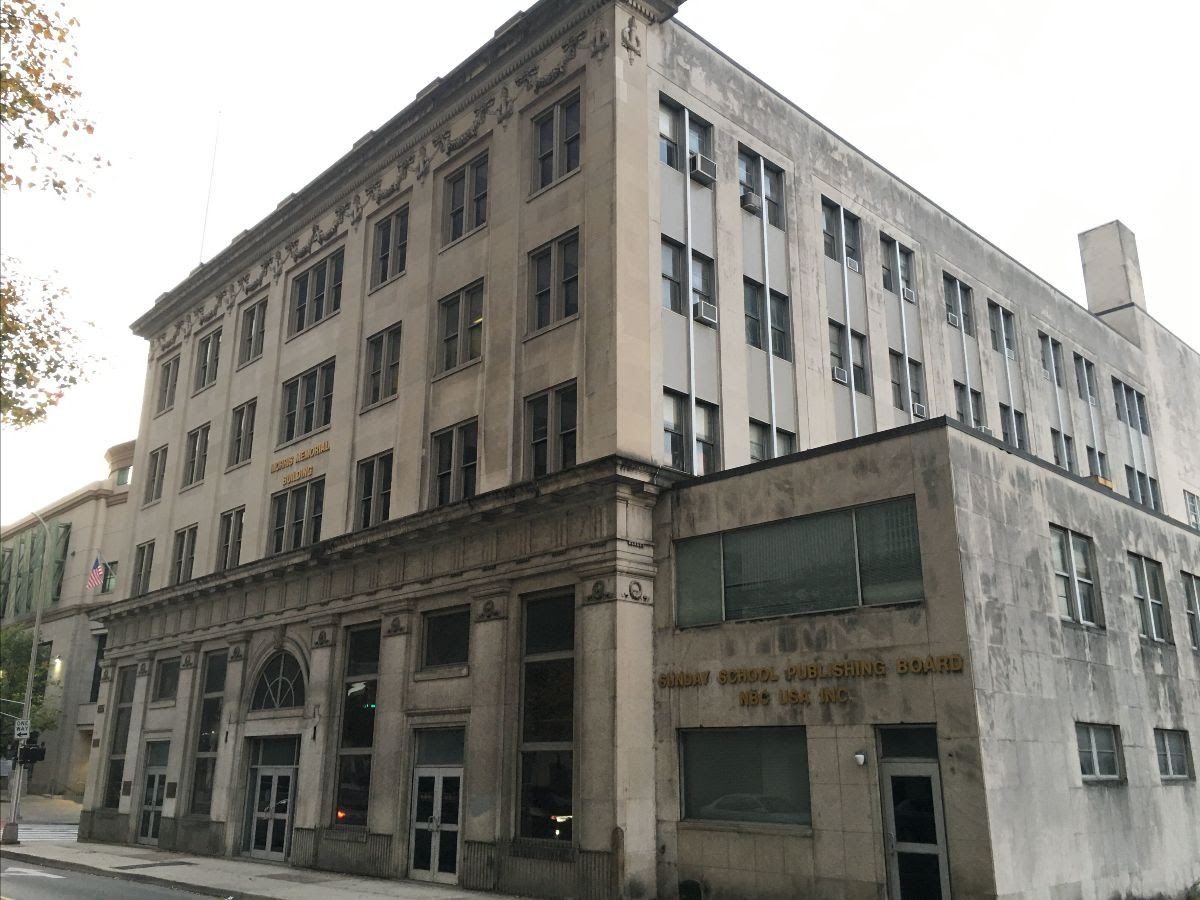 Located in the Historic Black Business District downtown, this neoclassical building illustrates the work of Moses McKissack. He, with his brother Calvin, founded McKissack & McKissack, a black architectural firm established in 1918 and one of the first organized and staffed by African Americans in the United States. The National Baptist Convention, U.S.A., Inc. built the Morris Memorial Building in the mid-1920s for the Sunday School Publishing Board, serving the largest African American religious denomination in the world. The building is named for Reverend E. C. Morris, president of the National Baptist Convention during the time of planning. It stands on the site formerly occupied by the Commercial Hotel, which housed a slave market before the Civil War.

Listed on our Nashville Nine in 2016 for the threat of redevelopment, some hope came when the city announced the intention to purchase and preserve the building. Unfortunately, the administration abandoned the proposal to purchase the property. As a result, it remains threatened by redevelopment that could see the historic integrity compromised by adding additional height or see the building demolished.