Pasquo School, located at 8534 Lewis Road, is one of the last remaining Rosenwald Schools for African-American students left in Davidson County. A Rosenwald School is any of the over five thousand schools, shops, and teachers’ homes in the United States which were built primarily for the education of African-American children in the South in the early 20th century. Schools were funded through the Rosenwald Fund, founded by businessman Julius Rosenwald who operated his fund in partnership with Booker T. Washington, president of Tuskegee Institute. At a time when many African-Americans didn’t have the benefit of the so-called “separate but equal” educations they were promised, the local community organized itself to raise money and qualify for funding to build a schoolhouse. It is a private residence, but is in significant disrepair. 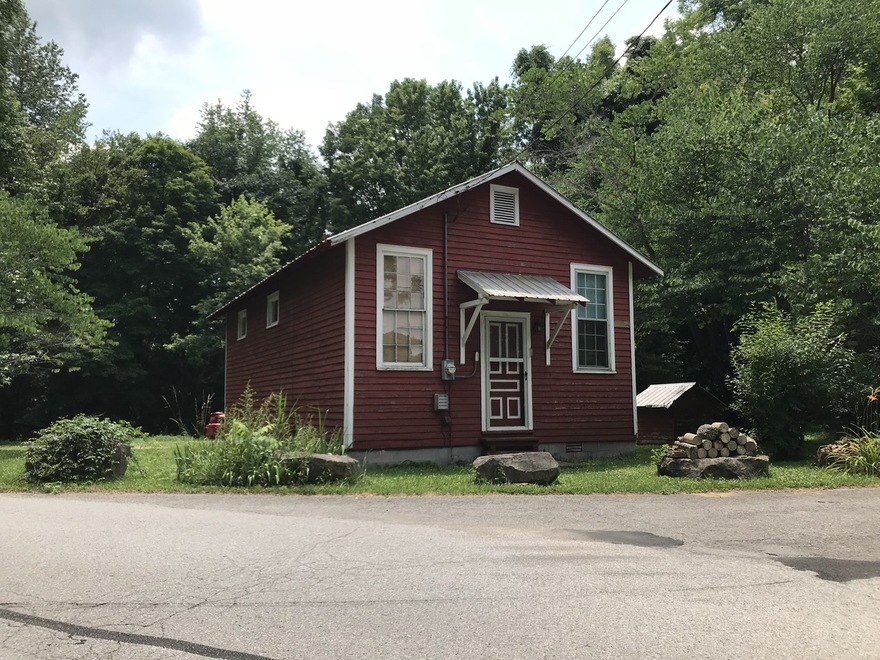