The building was designed in the 1940s by architect Donald Southgate as the “Colored Department” of Tennessee School for the Blind. The facility for white students was located in a Victorian mansion on Hermitage Avenue from the 1870s until the 1950s, when the school relocated to the Clover Bottom campus in Donelson. Visually impaired African-American children were educated separately at the 88 Hermitage Avenue facility from 1944 until the integration of the two schools in 1965. The African-American school is the only remaining building from the original Tennessee School for the Blind campus on Rolling Mill Hill. 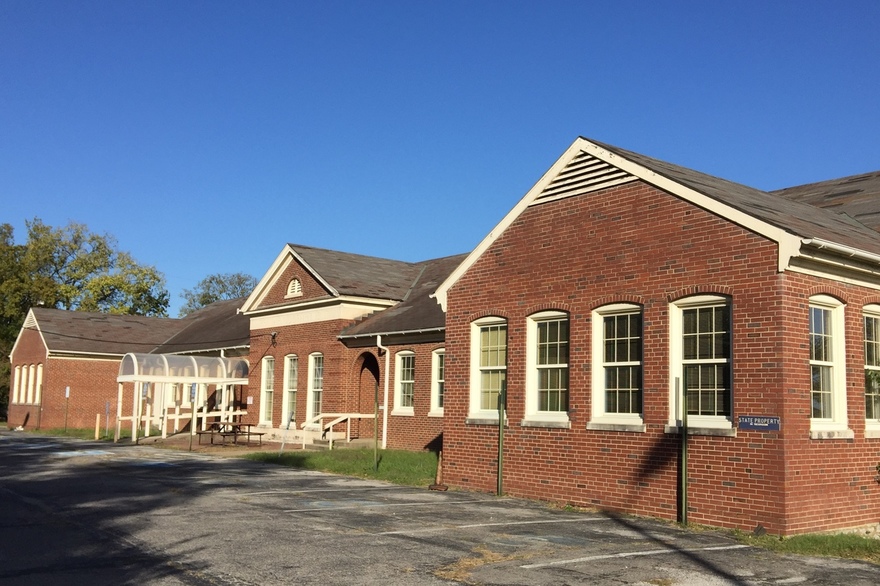 In 2017, the Tennessee Historical Commission deemed the property to be eligible for inclusion in the National Register of Historic places due to its significant Colonial Revival architecture. It also has statewide significance for its history as a segregated educational institution and cultural significance related to Tennessee’s African-American heritage. While there are other examples of historic segregated schools across the state, there are few surviving examples of buildings related to the education of persons with disabilities. 88 Hermitage Avenue is undoubtedly the only remaining facility of its kind in Tennessee.

Because it is currently state-owned and is eligible for inclusion in the National Register, Public Law 699 requires the state to consult with the Tennessee State Historic Preservation Office prior to transferring ownership. The Metro Government of Nashville and Davidson County has proposed purchasing the property to make way for a new Nashville School for the Arts. The original bill included language describing intent to demolish the building. Historic Nashville has reached out to Council members in an attempt to remove this language and encourage the reuse of the building into the new school if the sale were to be approved.