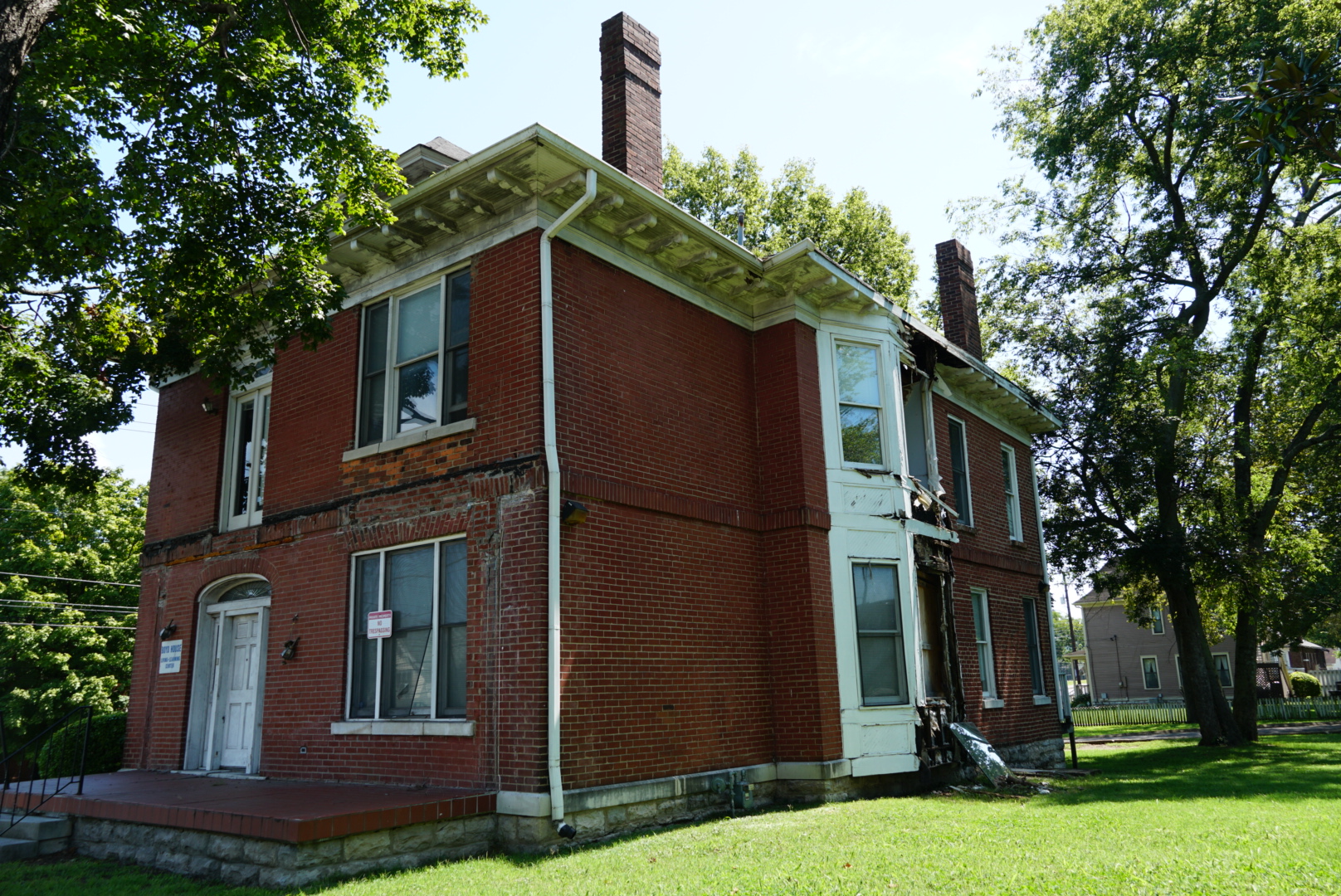 This house, currently owned by Fisk University, has stood as a symbol of one of the most powerful narratives in this city’s history: the ongoing struggle of African Americans to make the transition from enslaved persons to full-fledged citizens in Nashville. The lives and careers of the house’s two occupants, Dr. Henry Allen and Georgia Bradford Boyd, impacted countless African Americans in this city and nation, as well as groups around the world.

Georgia Boyd was a part of Nashville’s vibrant Black women’s club movement and for more than half a century, she dedicated her life to improving living conditions for African American women and by extension all African Americans in the Music City. Her membership in and work alongside organizations such as the Tennessee State Federation of Colored Women’s Clubs, Day Home Club, Phillis Wheatley Club, and the National Association of Colored Women’s Clubs places her among the most active warriors in the struggle for gender and racial equality in this city.

This house is a testament to their lives and stands as a monument to the triumphs, joys, and sorrows that define the African American experience in Nashville. It is a sacred part of North Nashville’s built environment and should not be demolished.