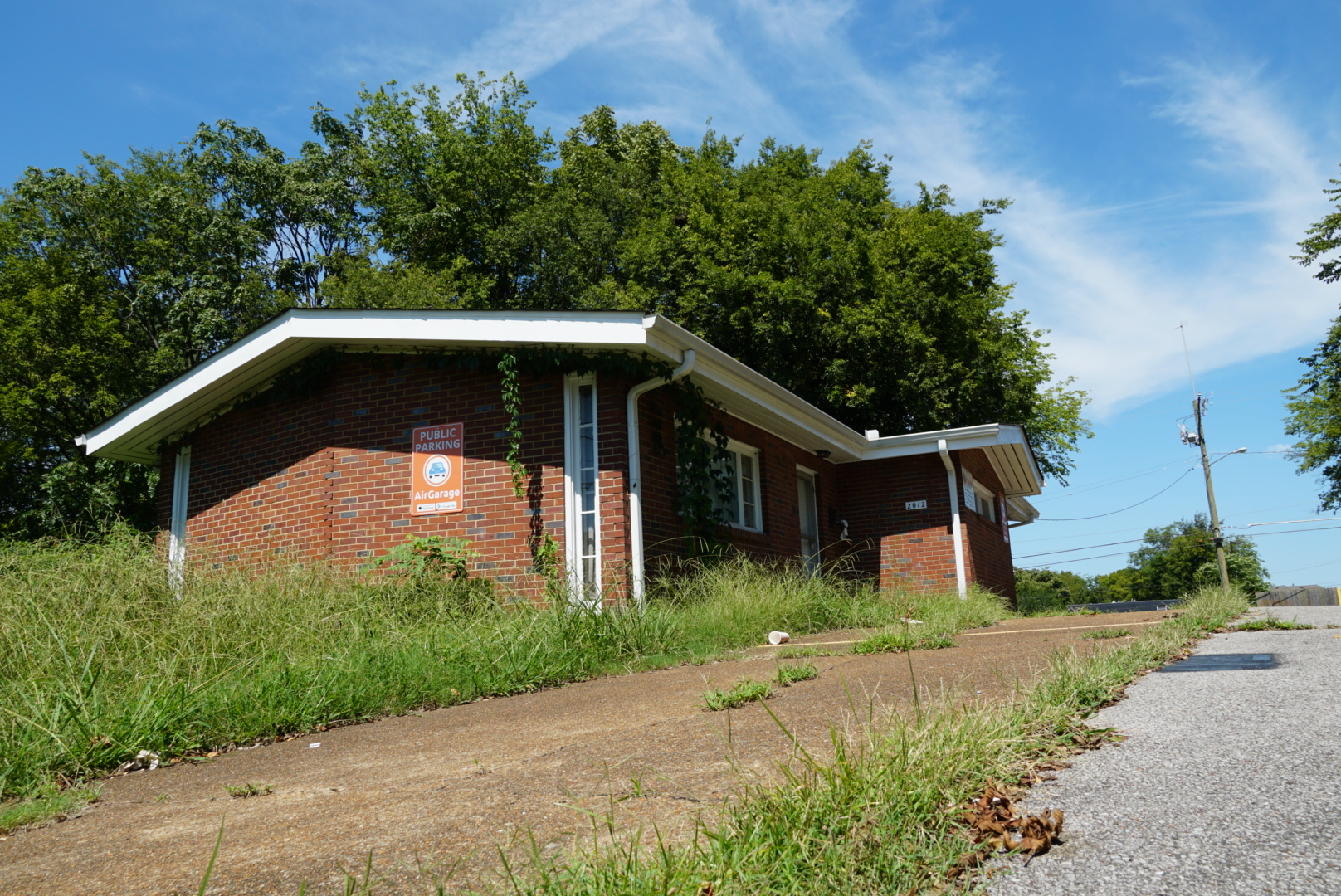 Z. Alexander Looby was the most important civil rights attorney in the state and one of two Black city councilmen when his home was bombed on April 19, 1960. Looby and his wife, Grafta, were lucky to escape with their lives. When the Loobys bought the house, it was a white, clapboard cottage. By the time the house was bombed, the Loobys had encased it in brick, possibly in response to attacks against the homes of other civil rights leaders throughout the South. The Loobys modified the house again in response to the bombing. The Loobys were told the bombers had attempted to throw the dynamite through their dining room window. The reconstructed house contains no large windows—no easy targets. Most of the windows on the house are narrow and high up where they are not easily reached. The front door moved from the street side of the building to the driveway side, making it harder to approach from the street without being seen. The Loobys also had a bomb shelter installed.

While we don’t normally think of the civil rights movement as having an architecture, this is one of the most important examples of a building adapted to its historical moment—having been fortified in order to protect a civil rights icon. The house is currently unoccupied and off-limits to visitors.