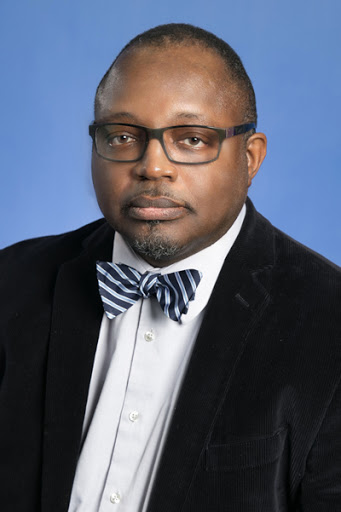 Dr. Learotha Williams, Jr. is a scholar of African American, Civil War and Reconstruction, and Public History at Tennessee State University.  At TSU, he teaches courses that explore Civil War and Reconstruction history, African Americans in Public Memory, Black Politicians, Civil Rights, 20th Century Black Intellectuals, African Americans in Tennessee, Slavery and Emancipation in Middle Tennessee.  Since his arrival in Nashville, he has served on the Boards of the Friends of Fort Negley and the Metro Historical Commission Foundation.

Dr. Williams has worked as a Historic Sites Specialist for the State of Florida, acted as coordinator for the African American Studies Program at Armstrong Atlantic State University, and served as a trustee of the Historic Savannah Foundation in Savannah, Georgia.

At TSU, he coordinates the North Nashville Heritage Project, an effort that seeks to encourage a greater understanding of the history of North Nashville, including but not limited to Jefferson Street and its historic relationship to the greater Nashville community. Dr. Williams is a native of Tallahassee, Florida, and he earned his doctorate in history from Florida State University in 2003.